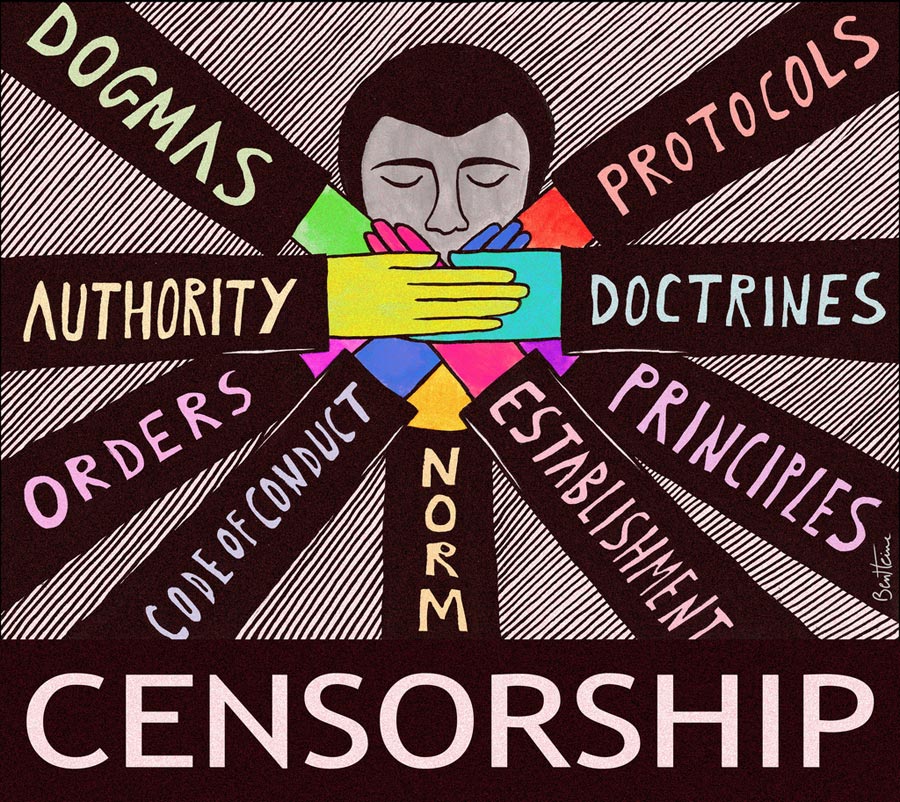 It seems like a large number of western countries have plans in the works to heavily reduce Internet freedom.

Recently there was the US with SOPA and ProtectIP.  ACTA is on it’s way and it’s international, The Netherlands have blocked the pirate bay as well as sites that attempt to offer proxies, those are just some of the countries I’ve seen recently introducing Internet filtering. And it’s scary, but what really worries me is when in a country like France, this kind of thing comes out : http://lubbockonline.com/..terror-websites..

For those who haven’t seen or read 1984, now is the time to understand what thought crime means, because what is being suggested is making the very act of reading a crime.

If for some reason you do not see the danger in this law, consider the following, how do you know if a website is extremist until you read it? What if I’m writing a book about terrorism, can I get a license to view websites that may turn me into an extremist? Perhaps I can go through an education program that will teach me how to resist the lure of murdering children due to differences between their faith and mine?

Regardless of how it took for him to react like this, it didn’t come from nowhere, like many politicians in our western world, the Internet is an open flank for government. If the Arab spring has taught these powerful people anything it’s not just that the Internet is a powerful political tool but that it’s a powerful unifying force for an oppressed population. Like the congressmen who proposed SOPA he realizes now the power of the Internet, and wishes to ensure it doesn’t continue to challenge his authority.

I’ll leave you with this: http://betanews.com/…not-democracy-but-populism… Sarkozy claims that without Internet regulation by a government is Anarchy, a situation where ideas that appeal to a large number of people grow in power. To him this is a horrible and dangerous thought that requires legal prevention.